Teach as you learn: start a blog 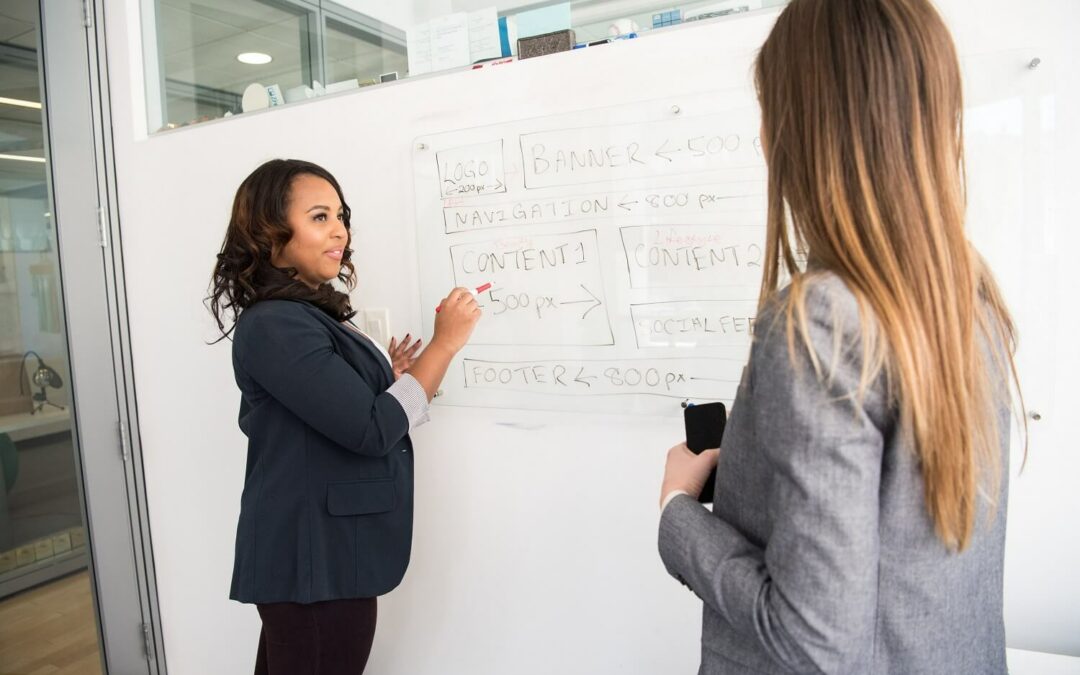 Recently I’ve listened to another episode (#083) of John Sonmez‘ podcast Simple Programmer.🎧
And I’ve got two main takeaways, which I’d like to share with you.

Teach as you learn

John Sonmez recommends to teach others by writing blog posts.
He says:

Teach as you learn

From his point of view one can improve one’s own skills and finally prove one’s own knowledge best by teaching others.
Sonmez mentions that it may even be an advantage that you are still struggling with the respective topic.
Because that way you have the same perspective like other beginners.
Hence you are able to describe the solution in a beginner friendly way and you intuitively answer exactly the questions other beginners might ask themselfs too.

Sonmez also mentions that you should be a big fish in a small pond.
He doesn’t explain it in detail.
But as far as I know this refers to the following assumption:

If you are specialized in a certain topic – a niche, then you’ll be more valuable and you can address a certain target group far better.
This statement is equivalent to Robert Kiyosaki’s recommendation to specialize in a certain area of the Business-Owner-Investor Triangle from his book Before you quit your job.
Although Sonmez refers to a specialization in any topic, while Kiyosaki refers especially to the economical ones from the B-I-Triangle, they both still agree in specializing in a certain area.

On the other hand you could also try to be a jack of all trades.
But then you’ll not be as good as if you were improving one certain skill.
If you are one of few very skilled people (big fish) on a very particular topic (small pond) you may charge more money for your services.

In terms of web development the small pond could be equivalent to a particular framework.
If you avoid learning twenty different frameworks in seven different languages, then you may be well off.
You may rather focus on several frameworks in a few different languages – if you want to go full-stack.
But if you want to focus on either backend or frontend one particular framework in one language may be enough to get you started.